A Breastfeeding Myth, And Some Superfoods 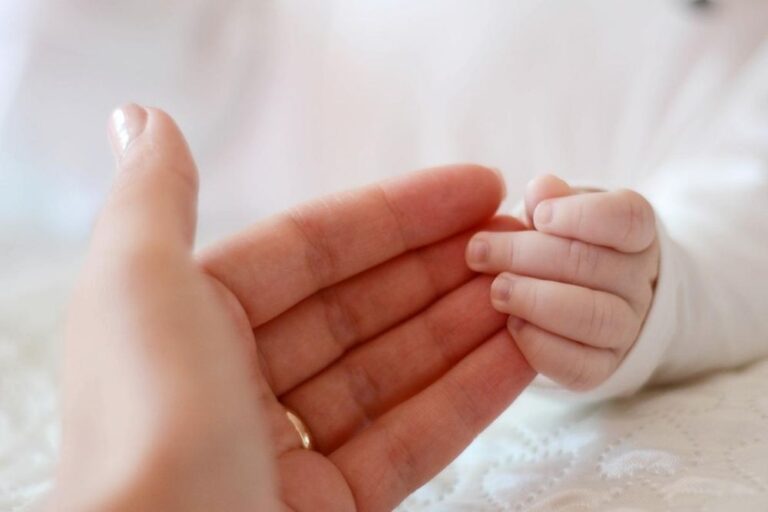 Increasing your consumption of milk does not help in production of breast milk. Instead, try some of these superfoods.

Breastfeeding an infant post-delivery is the most challenging period in every woman’s life. It is essential for every mother to breastfeed her child for proper growth and nourishment. But what if the mother is facing problems in milk production?

Let’s discuss a few essential facts that need to be kept in mind while breastfeeding an infant, in order to provide him/her with the right amount of nutrition required. We must remember that breast milk production is foremost based on demand and milk supply, so we need to make sure that we need to have frequent feeding action in the beginning.

First, the common myth that consuming a lot of milk helps in production of breast milk needs to be busted. There are some superfoods that help in increasing the production of milk, as most of them are basically high in beta-glucan, which helps in releasing prolactin hormones. But this will not reflect immediately. Having a proper balanced diet comprising some superfood is the best way for improving the quality and quantity of breast milk. Here’s a the list of some such superfoods:

Barley is the richest dietary source of beta-glucan, a polysaccharide that has been shown to increase prolactin, known as the breastfeeding hormone, in humans. This can be easily used as barley atta/ barley daliya khichdi or we can also go for malted barley juice and salad.

These herbs are widely used in Indian households, as well as in other countries. Fenugreek seeds are rich in phytoestrogen, which helps in increasing breast milk production. A combination of these two helps in digestion issues, and also and brings a sweet and liquorice kind of flavour to the milk, which the baby finds more appealing.

But while consuming them together, we need to take care of the dosage as there are some side effects connected with it if consumed in large amounts. It is advisable to consult with qualified people before consumption. Mothers can safely consume fennel and fenugreek water with 1 tbsp of seeds (1:1) in 1 litre of water.

After barley, oats are considered to have higher concentration of beta-glucan. This is better consumed as oats chaptatti, oats upma/porridge, also can be taken as oats idli or pancakes, or the simple way by making granola bars of oats with unprocessed sugar.

Papaya in both the green and orange aids in increasing the quality and quantity of the breast milk. This can be better consumed as soup/ raw fruit/ in the form of vegetables or chutney.

There are many other such foods that help increase breast milk production, such as Dill leaves, apricots, garlic, beet root, sesame seeds, poppy seeds, anise seeds, coriander seeds. Moreover, a concoction of these is also beneficial.

-While breastfeeding, keep a check on your medicines. Some drugs can affect breastfeed milk quality and quantity. Commonly used medicines like antihistamines and decongestants, diuretics, hormonal contraceptives containing estrogen,
and some weight loss medications may cut your milk supply include. Check with your doctor about alternatives.

-Avoid consuming an excess amount of tea, as this can affect your sleep, including the baby’s. It also disturbs your iron absorption process. Make sure at least you have a gap of 1 hour before and after consumption of tea before breastfeeding. 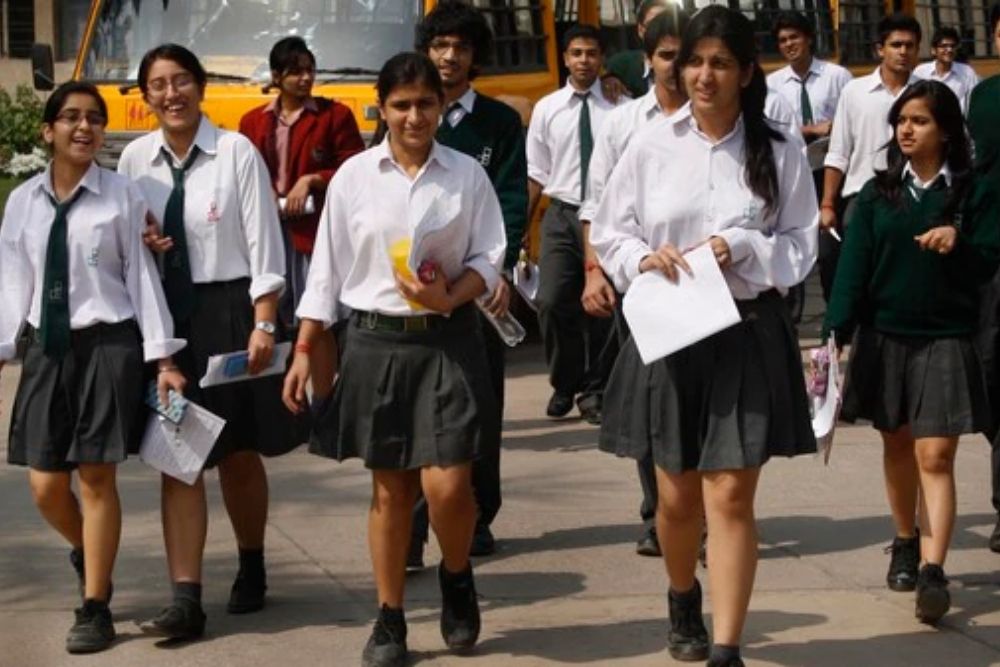